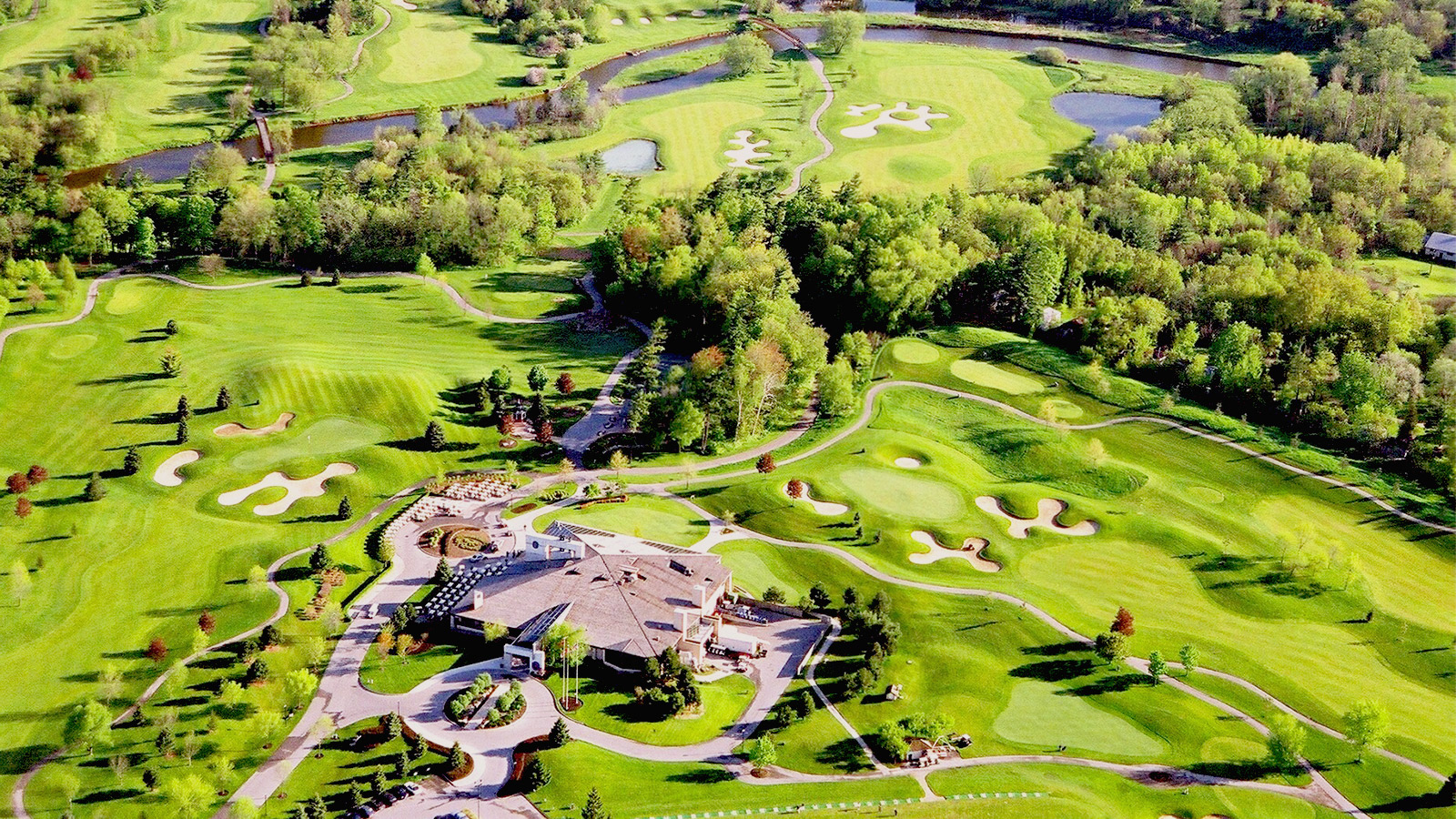 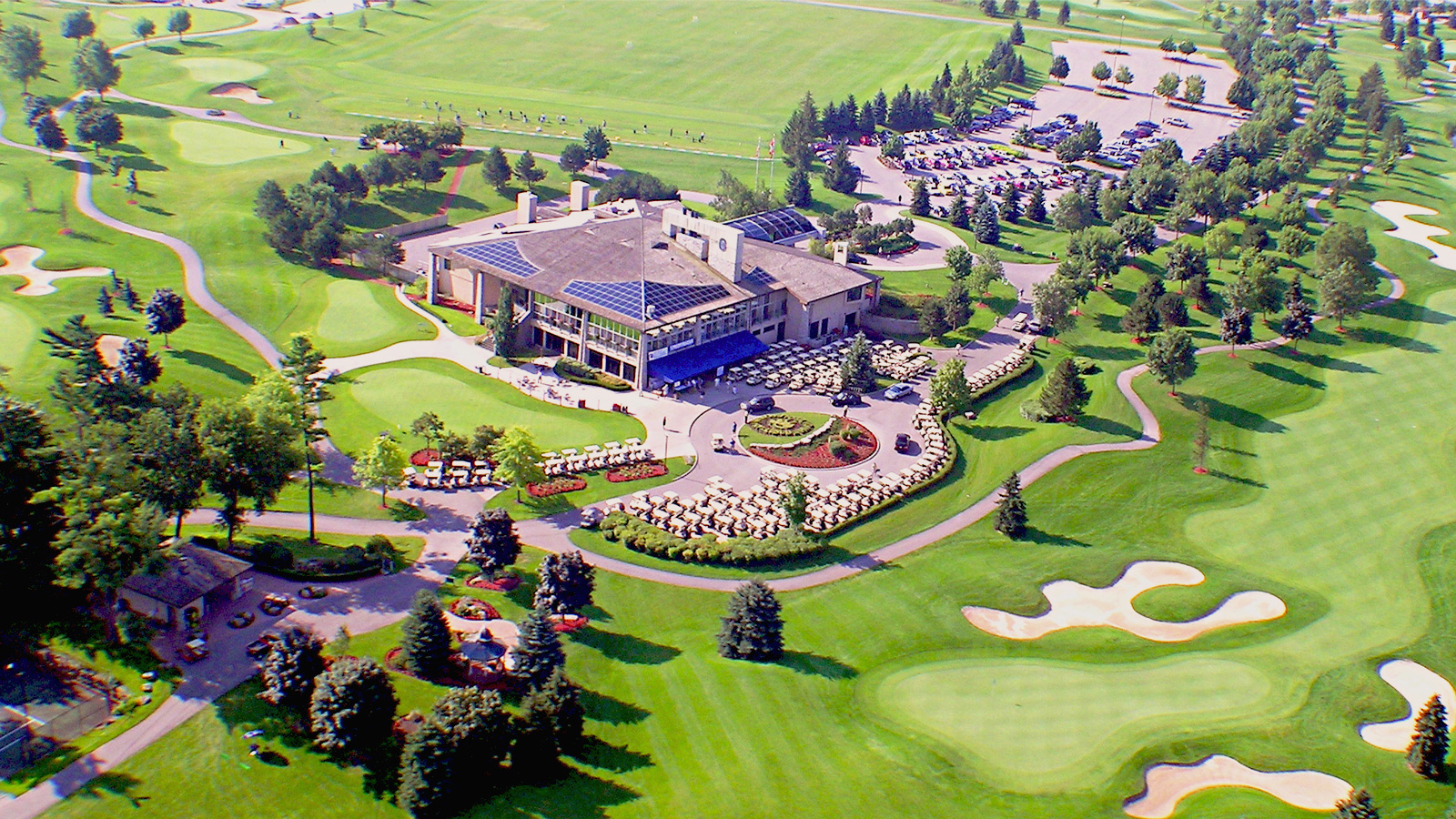 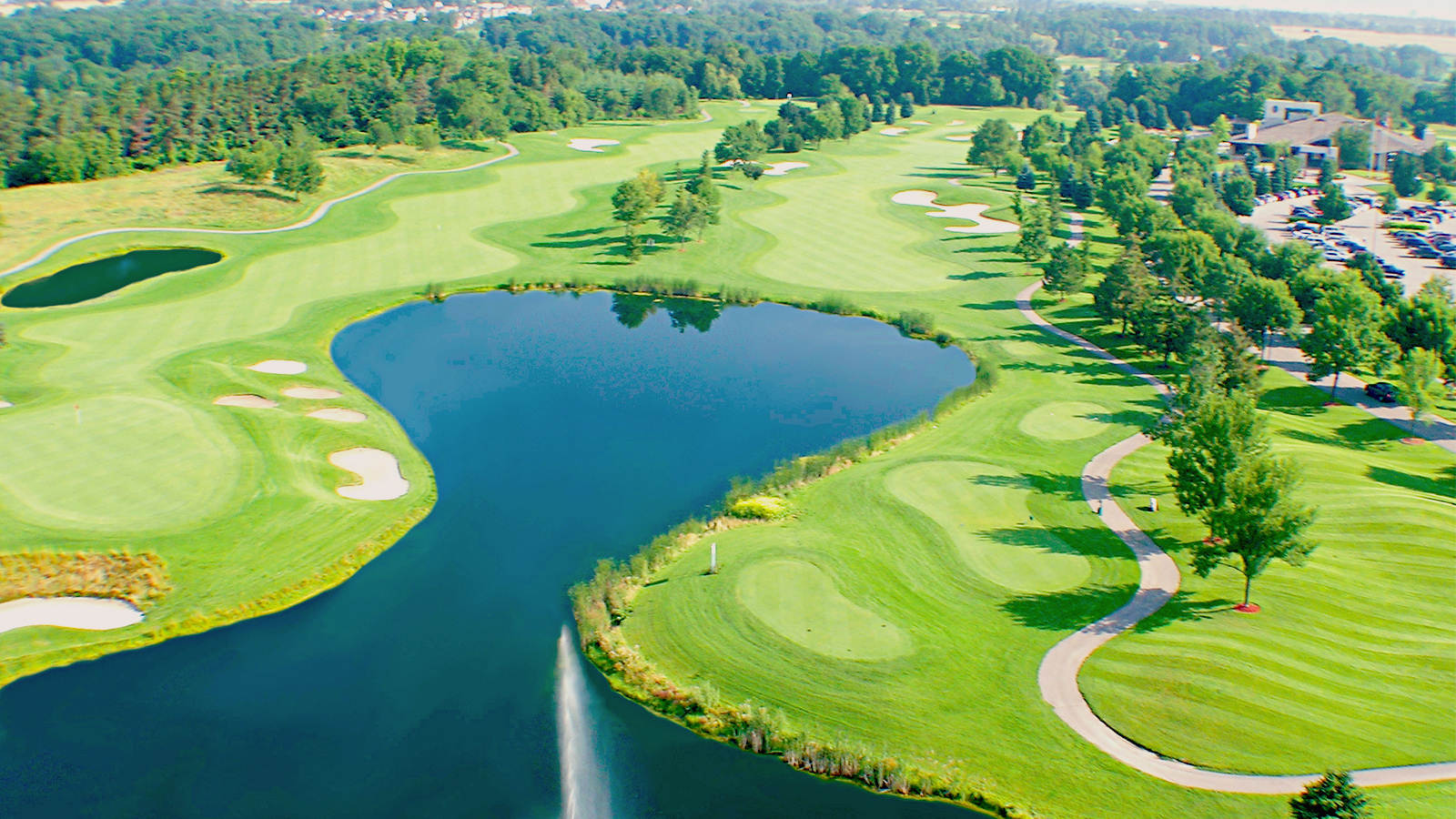 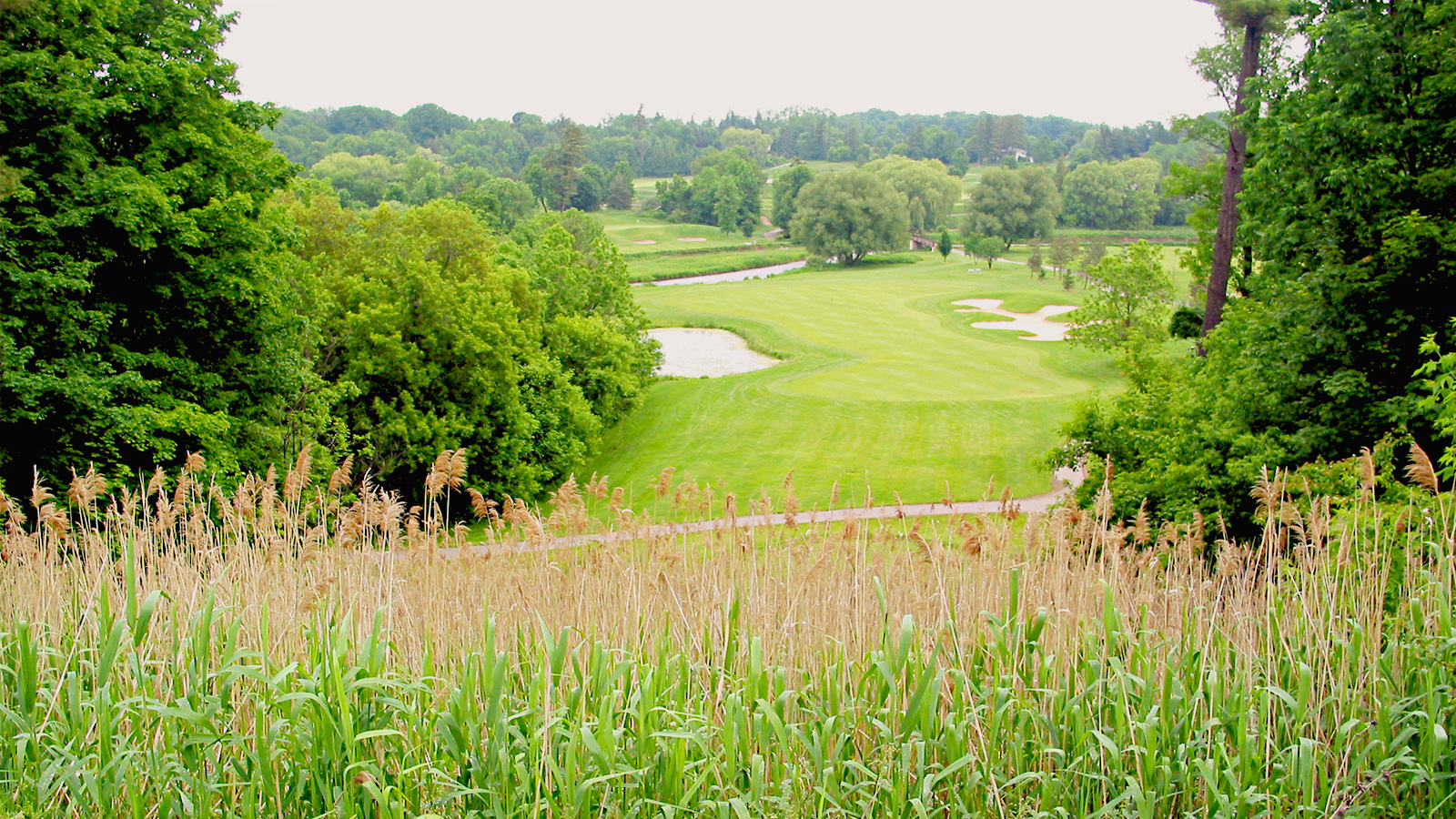 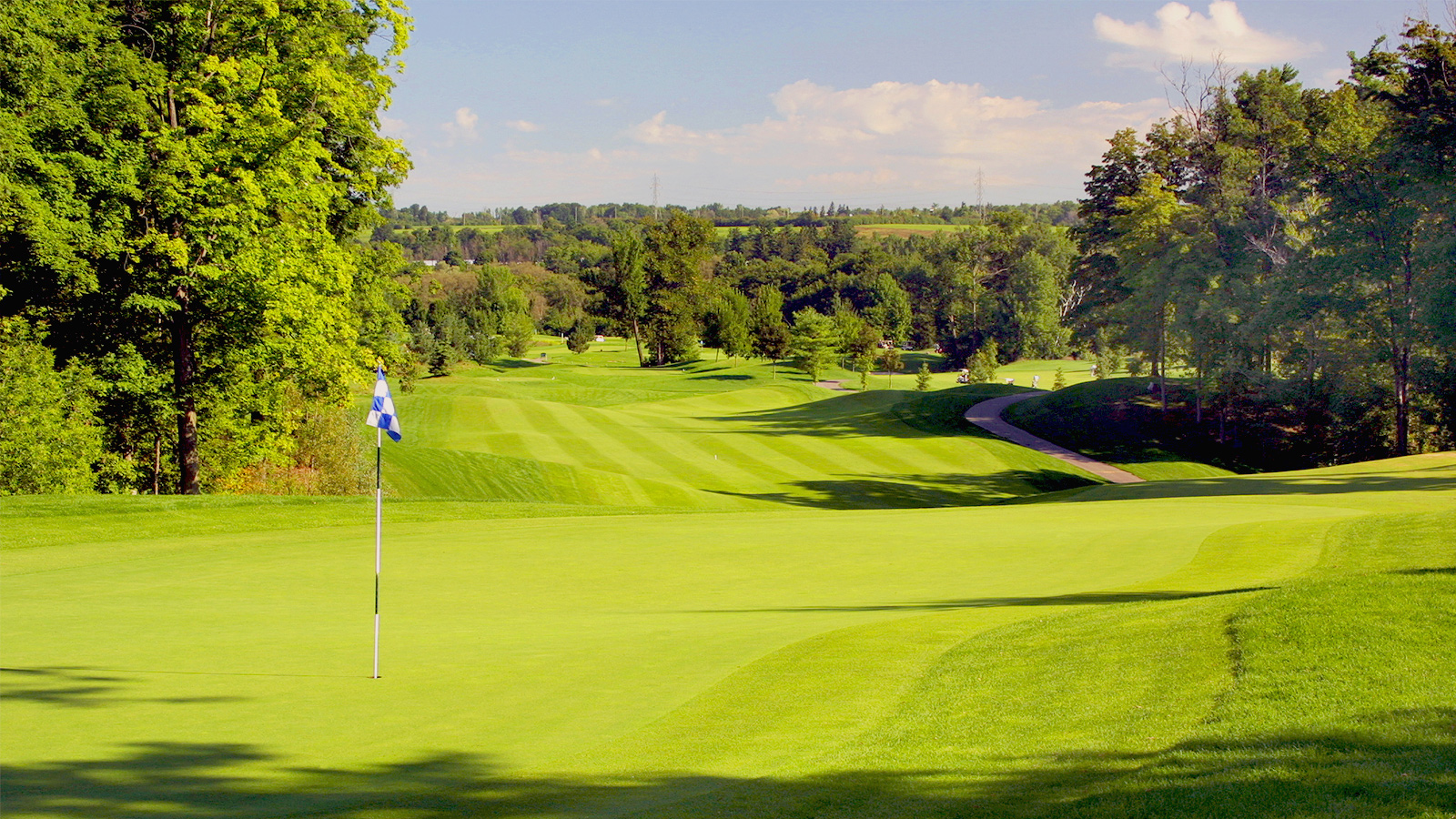 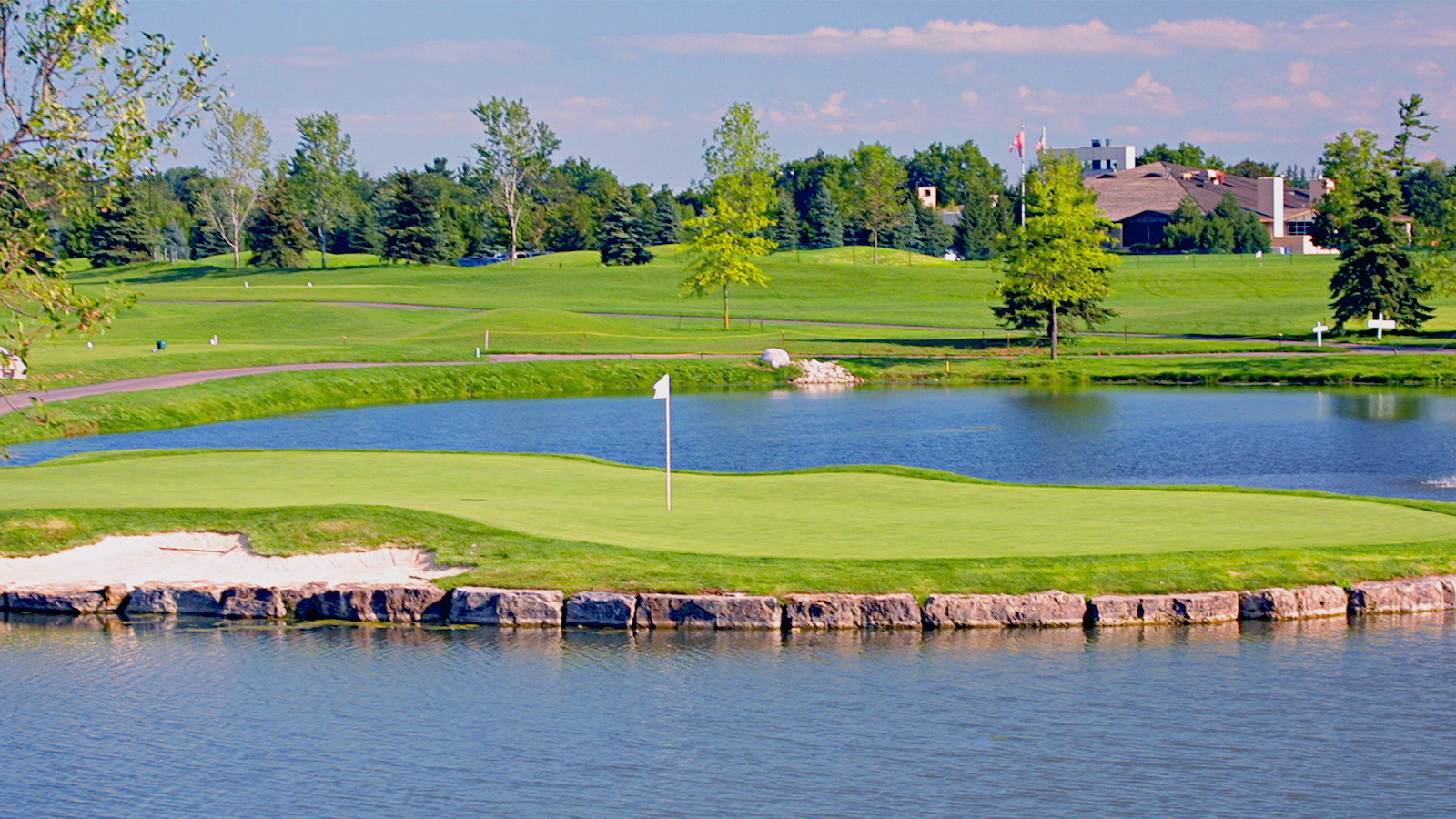 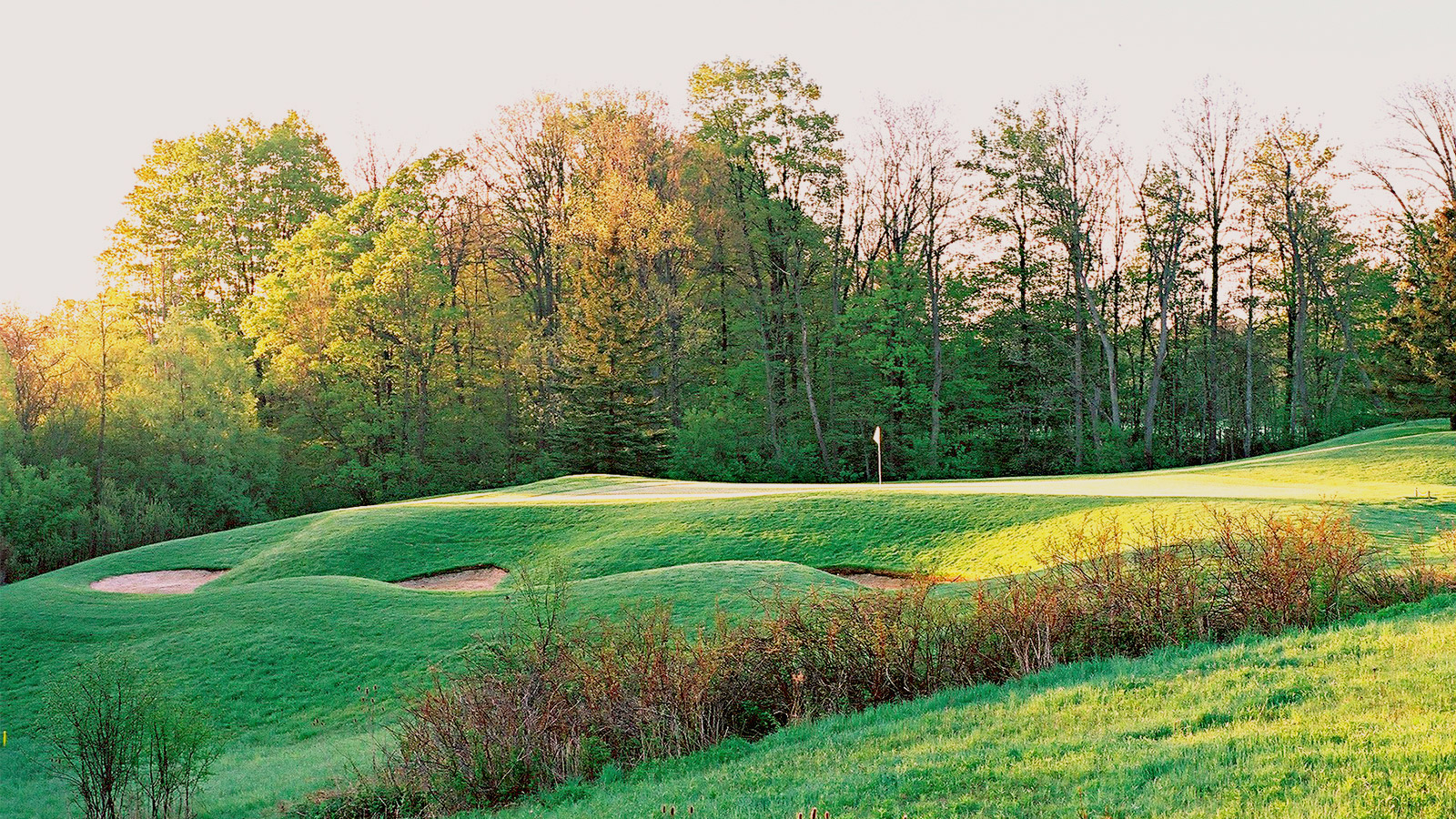 A 36 hole championship golf course and large practice facility, the course has been built in conjunction with a premier residential community. The 18 hole Legends course is built almost entirely within the broad valley of the Credit River. It is a demanding test of golf, rated number three in terms of difficulty in North America. This course was home to the 1992 Skins Game involving Arnold Palmer, Dave Barr, Peter Jacobson and Fuzzy Zoeller. The Masters course winds its way through mature woodlots on undulating terrain. Broad fairways and five large lakes offer both sanctuary and challenge to every hole. The course opened to rave reviews in 1989.