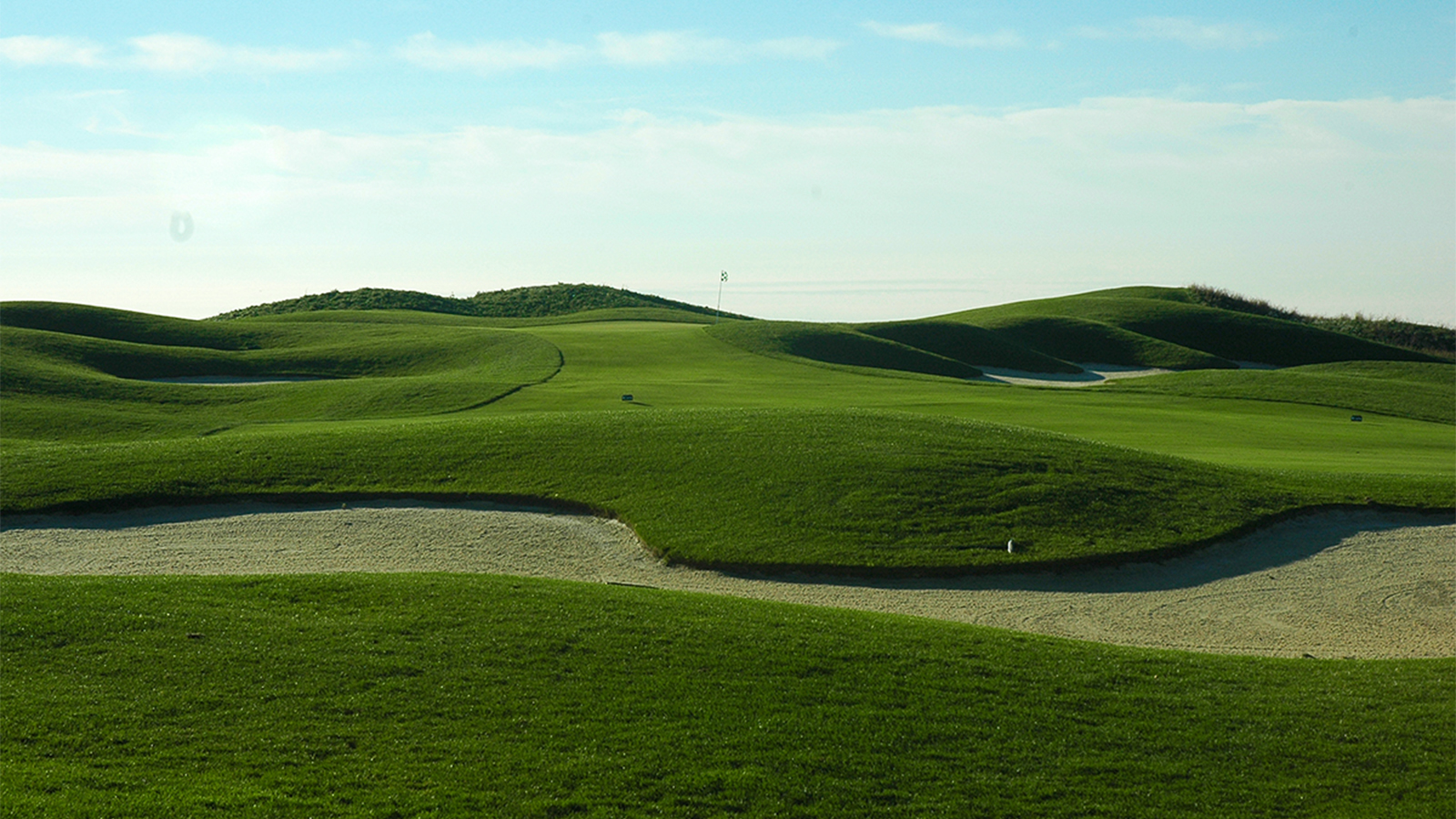 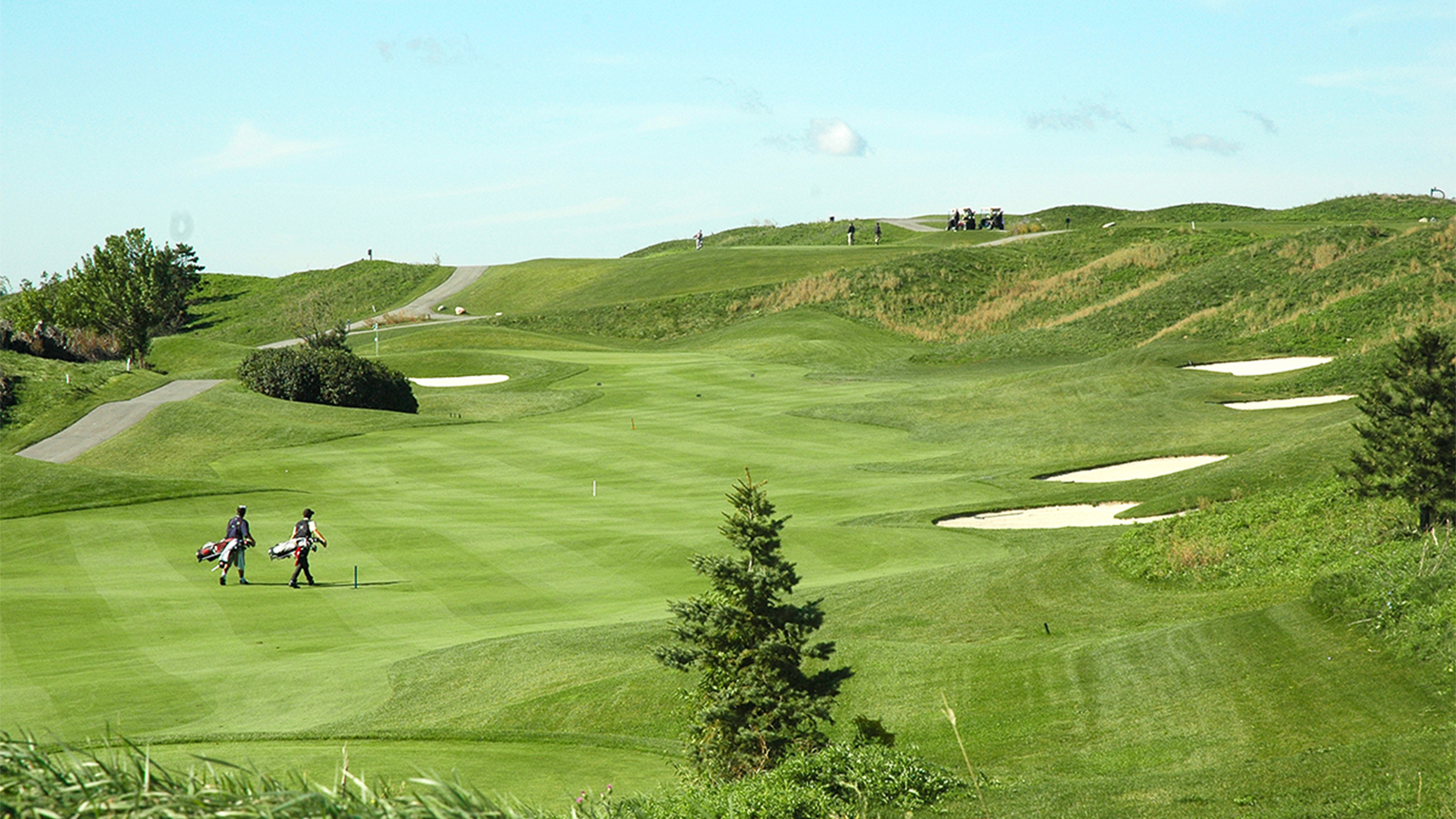 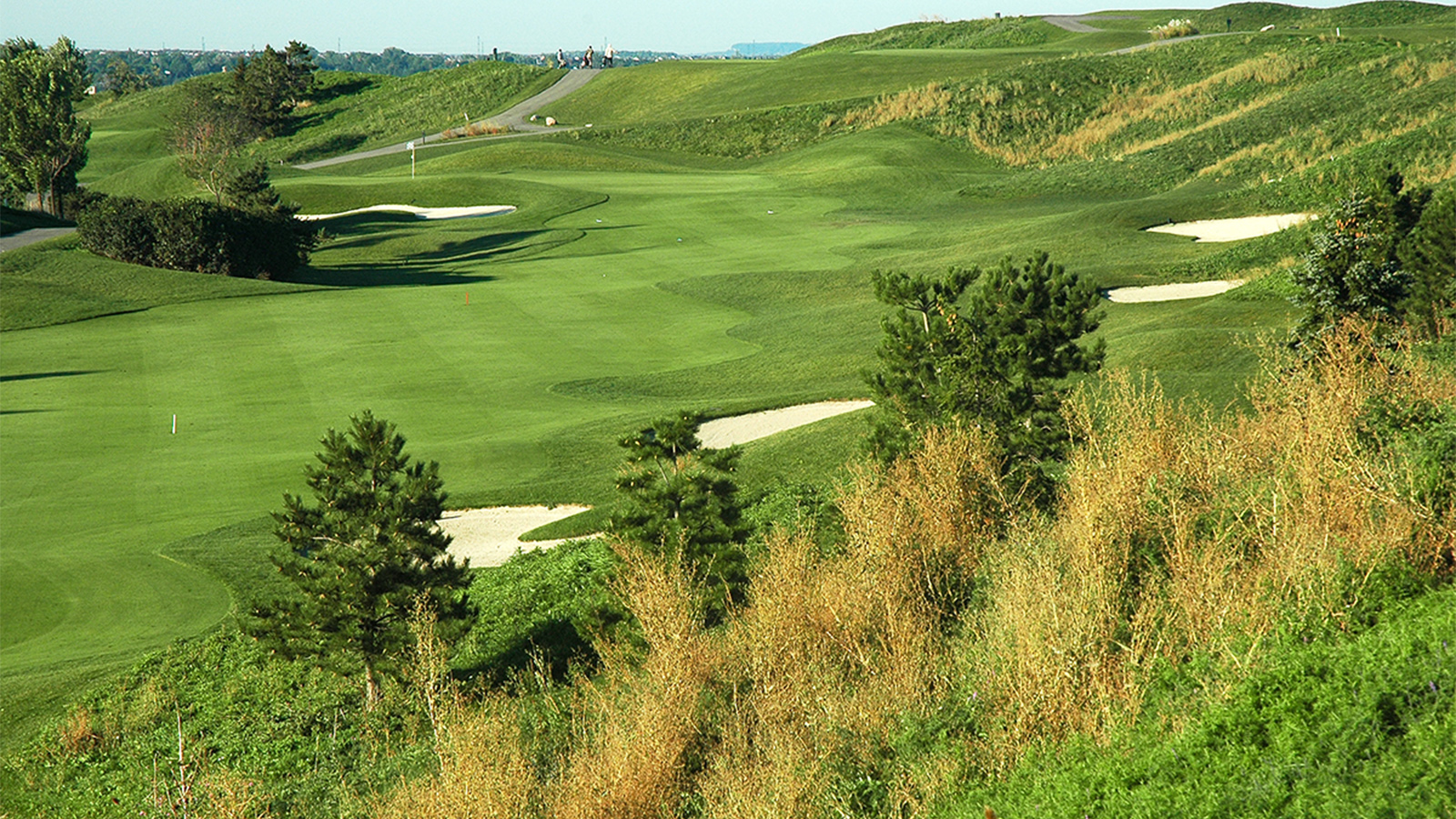 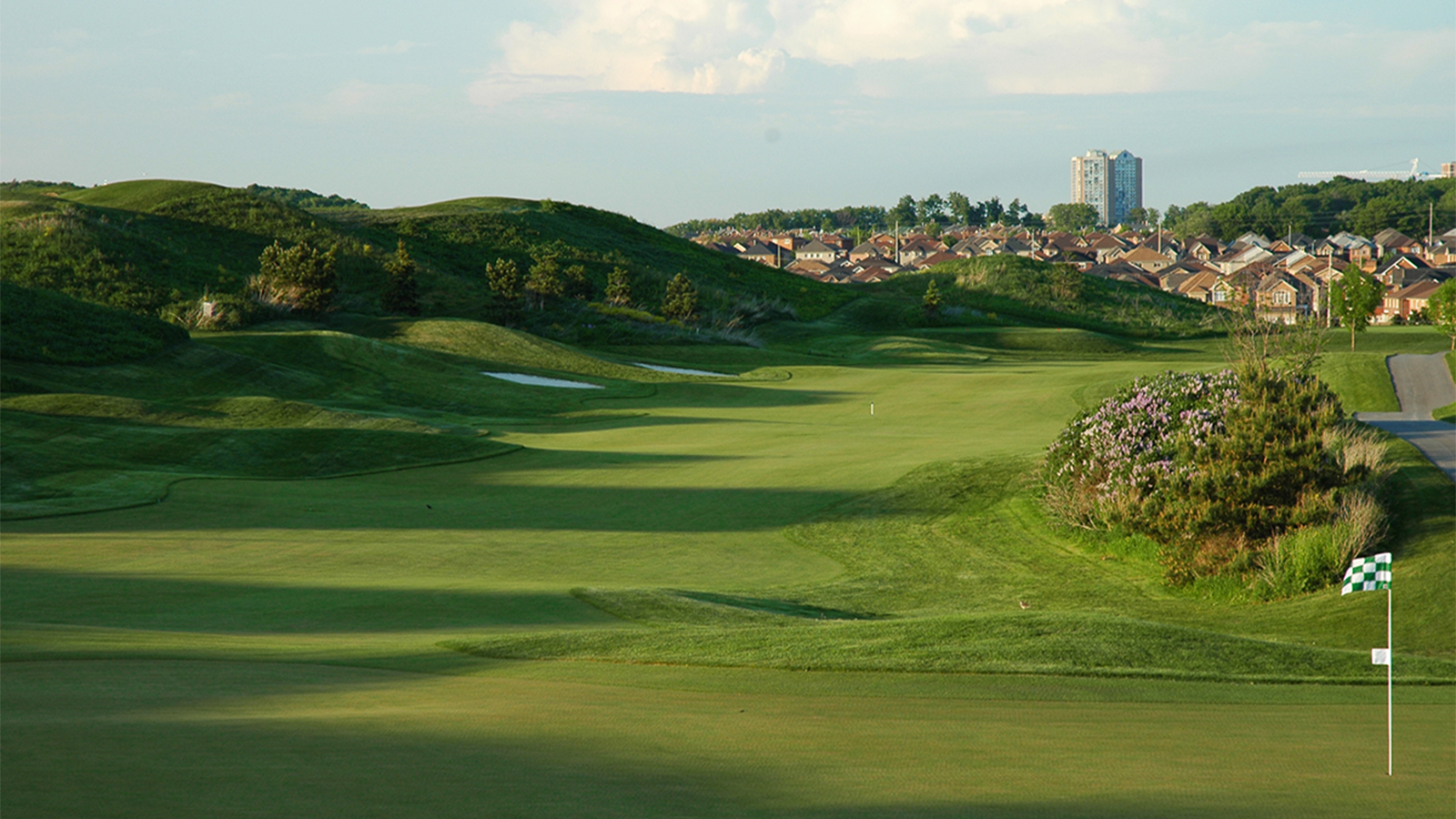 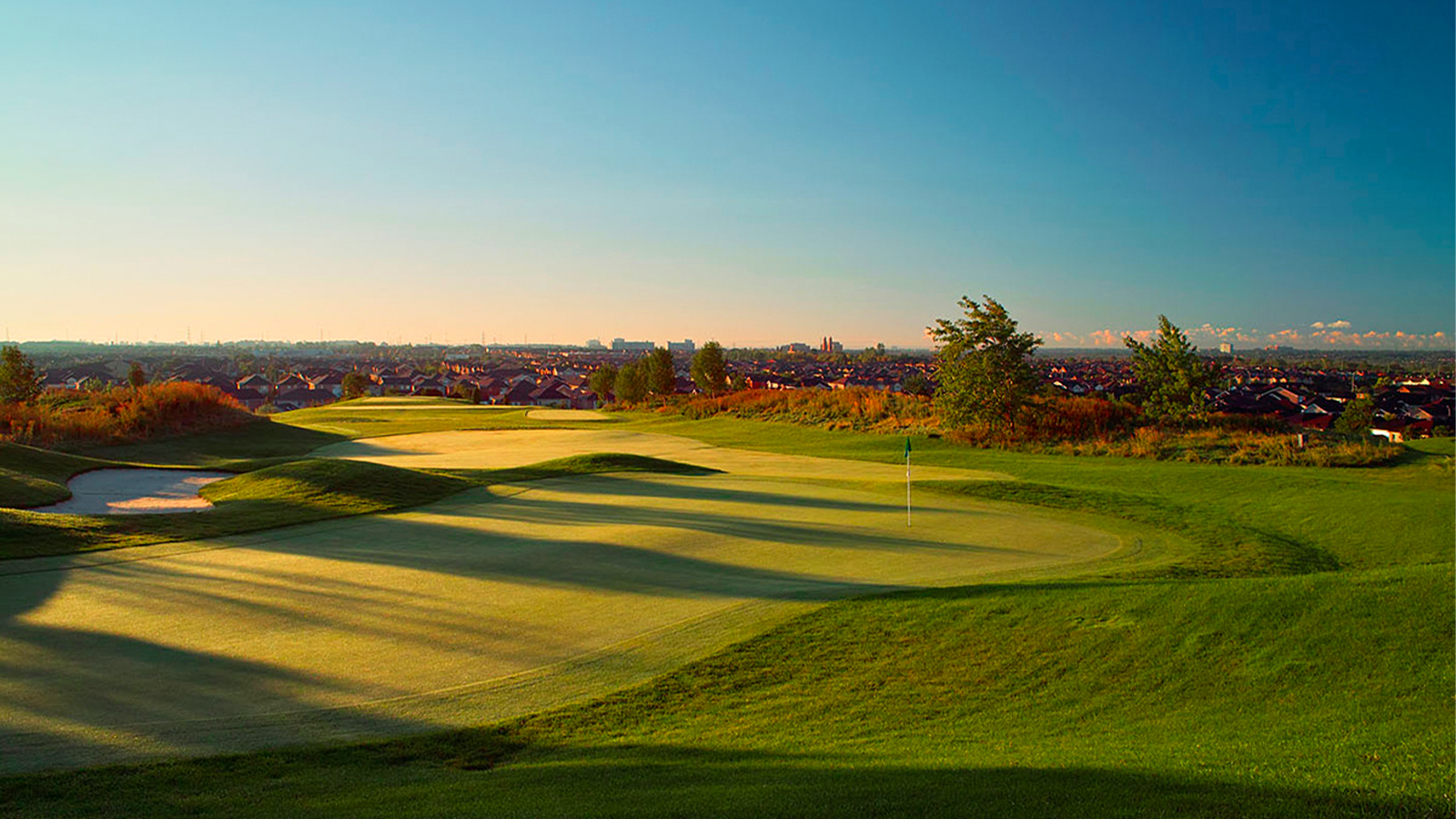 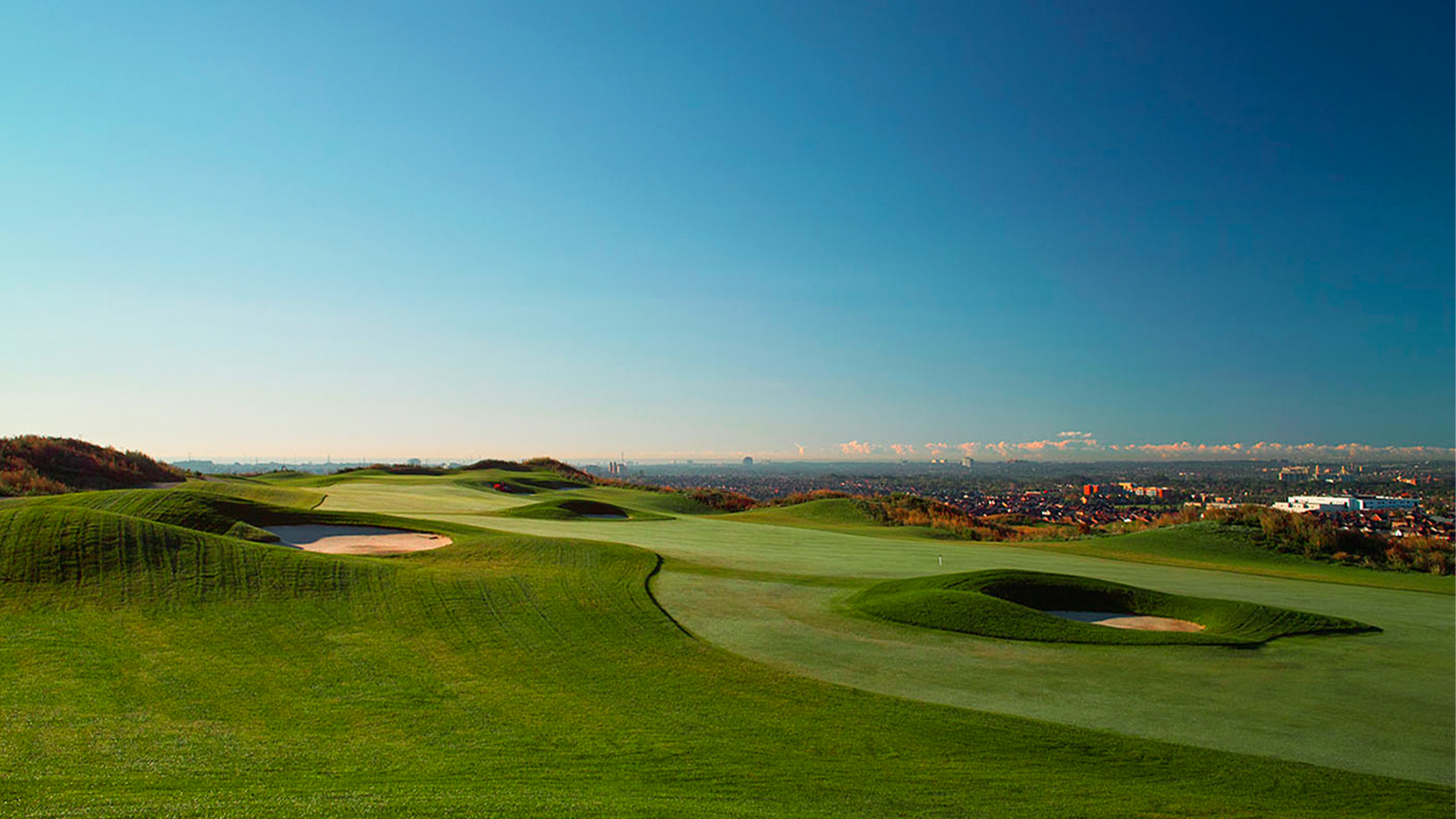 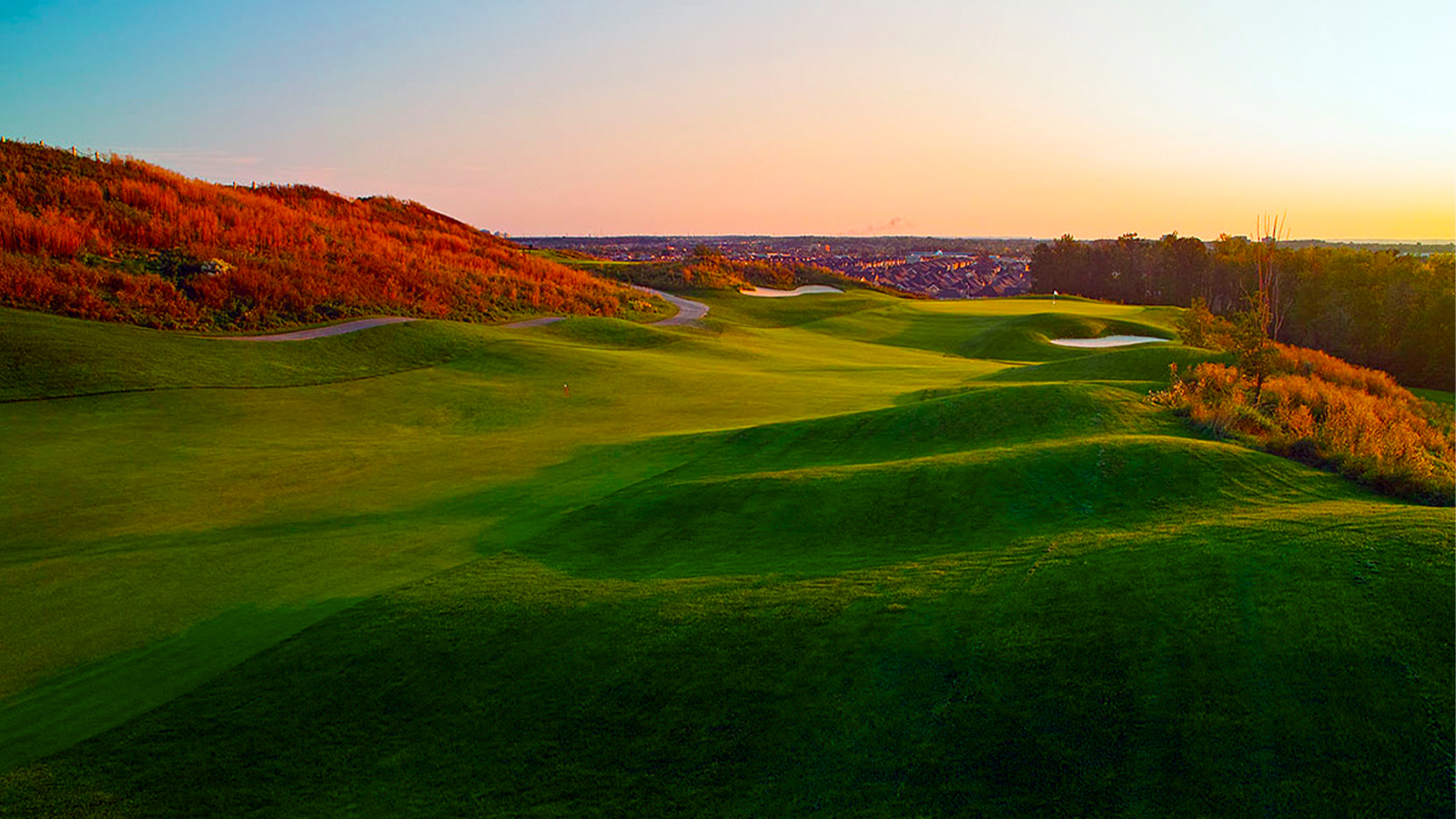 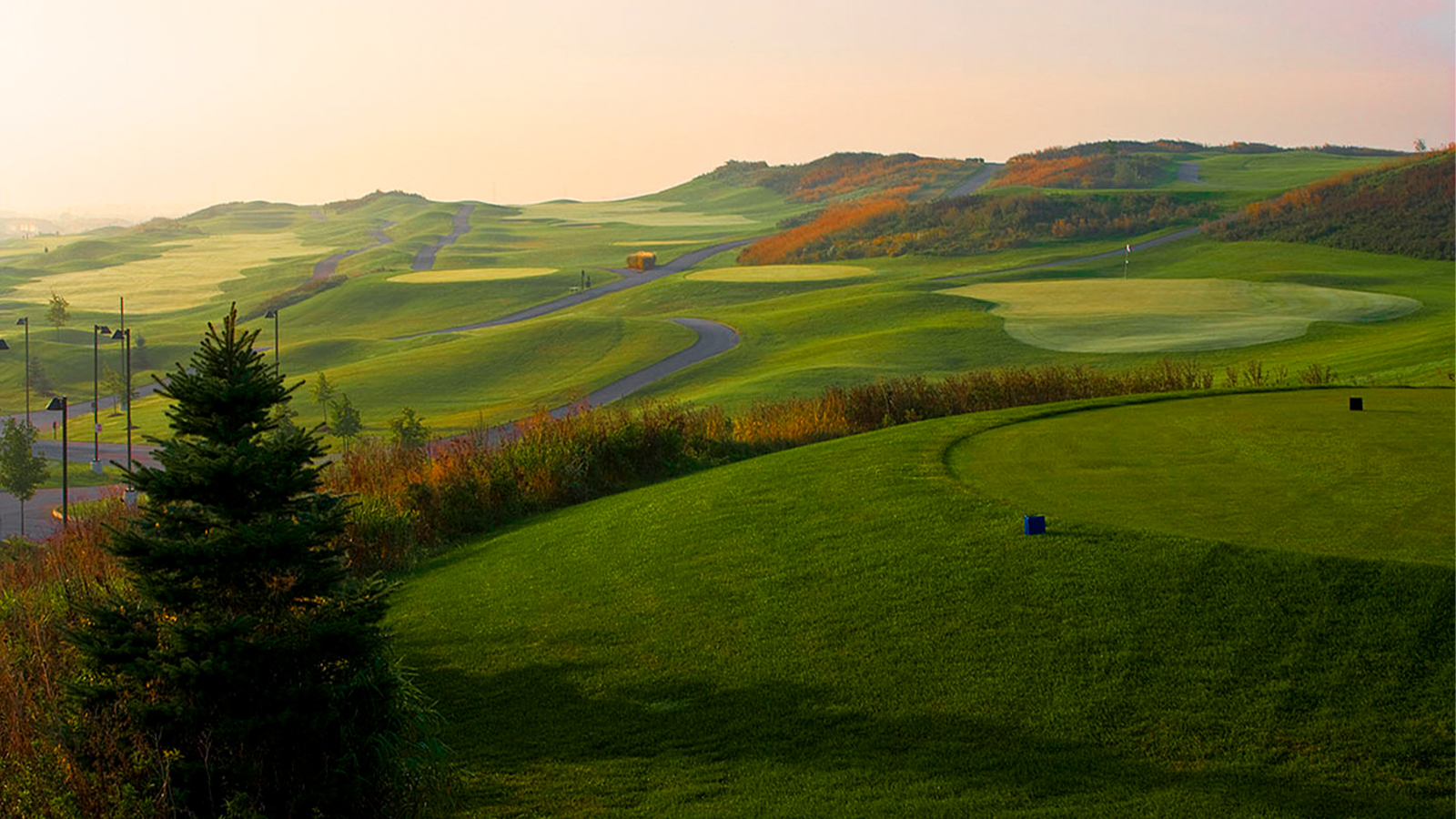 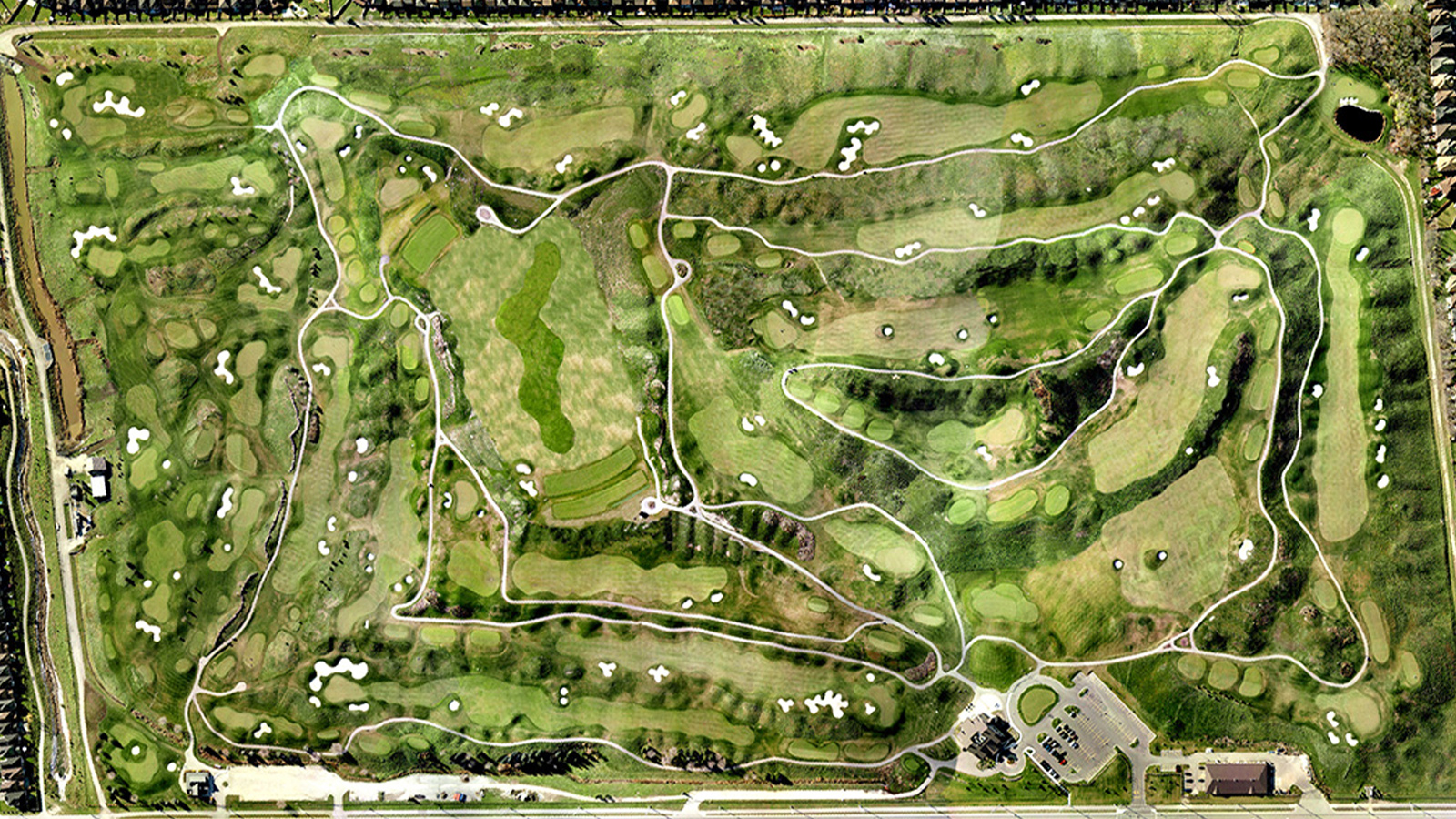 In 1999, an 18 hole executive course designed by Ted Baker & Associates opened on the Britannia Landfill Site operated by the Region of Peel. This interim course was followed by the construction of an 18 hole championship golf course, a nine acre practice facility including putting and chipping greens, practice sand traps, and a nine hole executive teaching course. This major municipal facility is operated by the City of Mississauga. It was constructed in the style reminiscent of the links courses of Scotland and Ireland. Design features were influenced by Ted Baker’s frequent visits to links golf courses around the world. The entire facility, including new clubhouse and maintenance facility, was opened to the public in 2005.